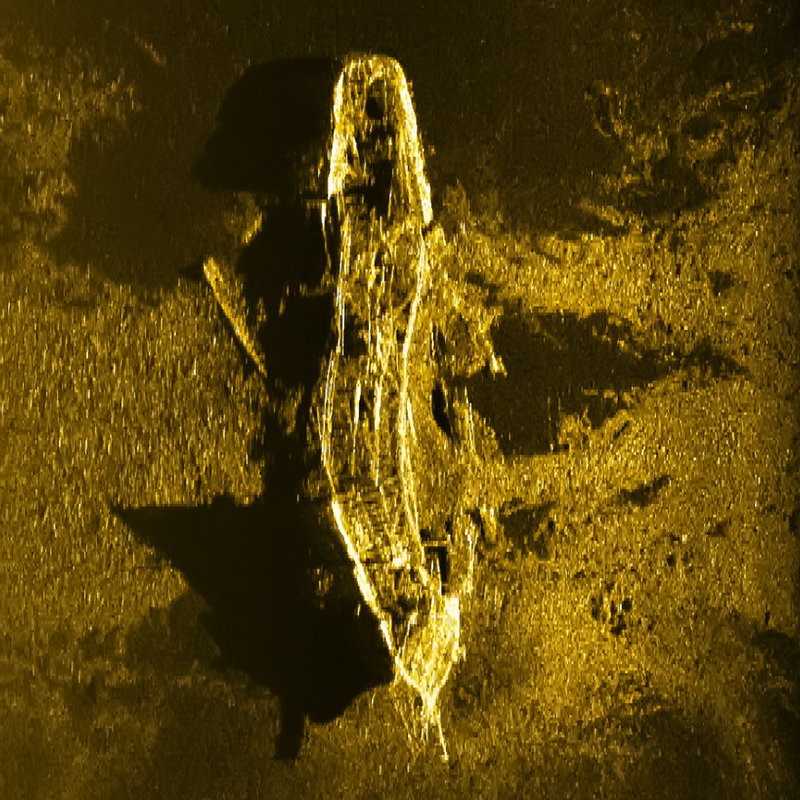 The most extensive air-sea search in history failed to find Malaysia Airlines Flight MH370, which vanished without a trace in 2014, but it may have solved the mysterious fate of two 19th century sailing ships. According to a report by the Western Australian Museum, maritime historians believe they have narrowed down the identities of two wrecks discovered as searchers were scanning the ocean floor southwest of Australia looking for the lost Boeing 777 with 239 passengers and crew. 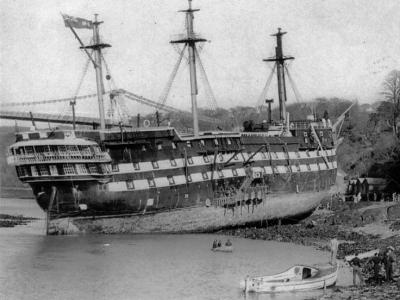 The search for Malaysia Airlines flight 370, which has been missing for more than four years, has led to the discovery of two 19th-century shipwrecks in the Indian Ocean. Experts announced Thursday that two shipwrecks discovered 1,429 miles off the coast of Western Australia during the initial search for MH370 have been identified as coal-carrying merchant ships that sank during the 19th century.

The search for Malaysia Airlines flight MH370 is one of the most extensive in history. And while the airliner is still to be found, researchers looking for it have stumbled upon the wreckage of two ships that disappeared in the late 1800s. Researchers can't conclusively identify the ships -- one, an iron ship; the other, a wooden one -- because records from the era are incomplete. But they have found a few possible candidates. 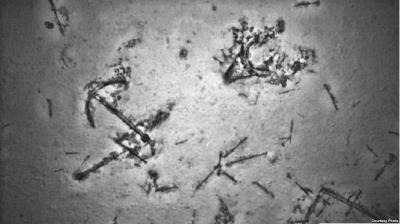 US firm to rejoin search of some of the most remote ocean stretches in world, in hunt for answers to why Malaysia Airlines flight vanished nearly 2 years ago 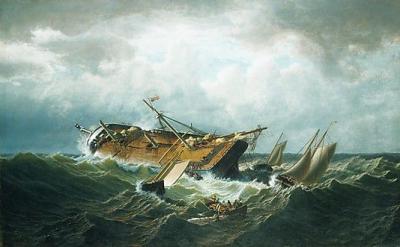 Debris from a shipwreck, including an anchor 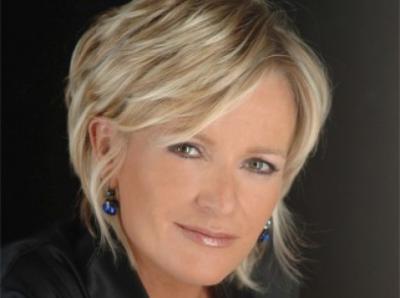